I have to give a special shout out to my mom on this one. She sent me some of these awhile back and I was really impressed by them. If I don't have time to mess around with lighting a fire, I use fire sticks from the store. They are greasy, sticky and they stink. Not to mention it takes about a minute to actually get one to light on fire. I'm going to show you a low cost solution for those of you that want to start a fire and start one quickly.

To give you a little biography on my mom (Mum), she's pretty cool. She's an accomplished hunter and trapper. She can skin a beaver faster than most men. She has shot more deer than I have. She has a license to drive everything except an airplane. She can make you a quilt and plant you a garden. She knows more about wild edibles than most people on the street and darn it, she still manages to be feminine. She has worked on an ambulance, been a firefighter, bus driver, fast food restaurant manager a janitor and a teacher's aid. I won't keep going. Her interests change weekly. She is a life-long learner. 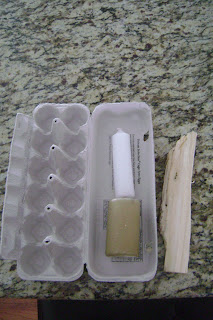 All you need for supplies is an egg carton, some old candles (I buy mine at yard sales) and a dry piece of wood. 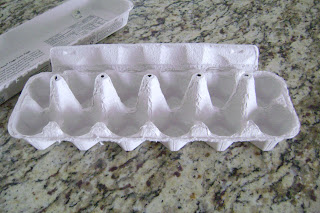 Slice the top off of the egg carton. 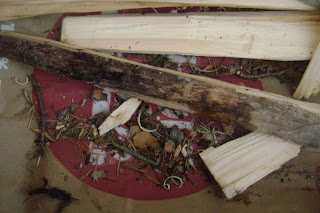 Look at the bottom of your wood bin. See all that shwag that usually annoys you? Put it in the egg carton. 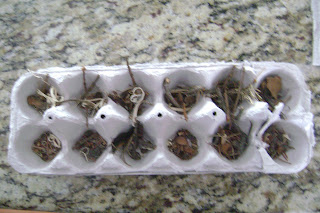 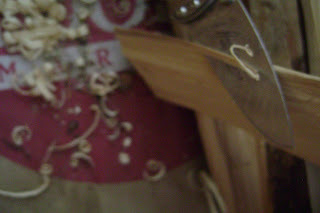 Take that dry piece of wood and make yourself some feather sticks, but this time shave the feathers off. 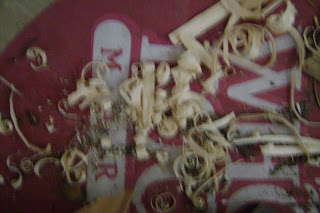 Kind of blurry, but you get the idea. 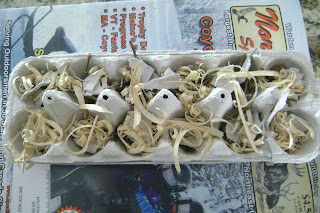 It is a good idea to put the carton on a magazine. This next part gets a little messy. 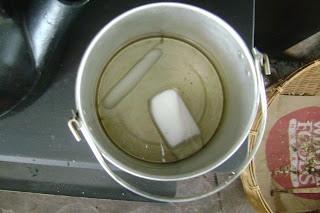 I forgot to tell you - melt some wax. Don't do like I'm doing. Wax does have a flash point and will catch fire if it gets too hot. Use a double boiler to ensure safety. 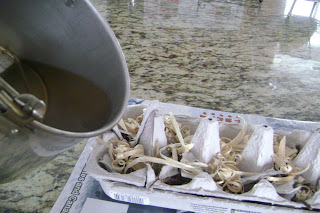 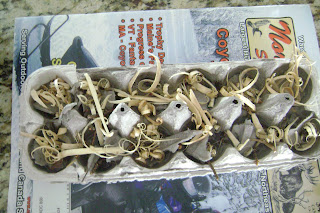 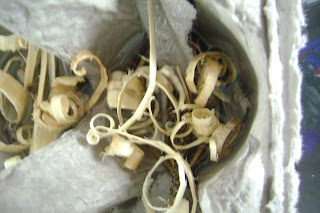 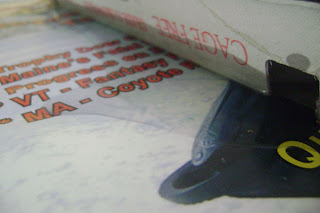 Here is the wax seeping out all over the magazine. Messy! 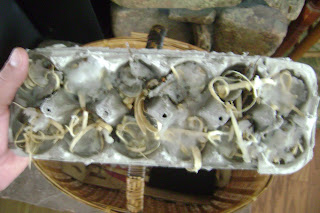 Round two of the wax. That looks right. 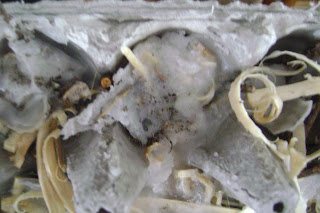 Viola. Split up your twelve spots into individual pieces. I just rip them off. They're going to burn anyway. Why make them look nice?

These will burn well for about five minutes. The reason I like them so much is because they are water proof, easy to make and practical. Just light it, throw it under your logs and go do what you need to do.

I''ll add that Mum used cedar shavings like those you'd use in a hamster cage. I thought instead of spending money on that, I'd use wood box shwag. All in all, you can start 12 fires for about $1.25. If you're cheap like me, hit yard sales for candles. That will significantly reduce the cost. The only reason I spent so much doing this was the mistake I made with the wax. Had I not done that, I could have made this for .50 cents.