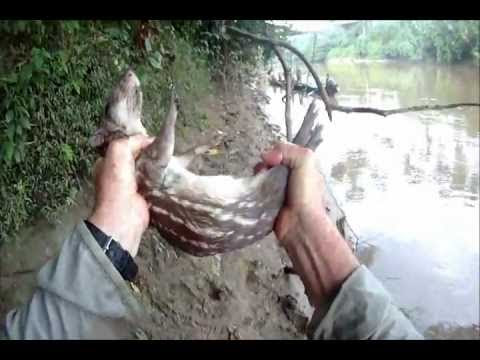 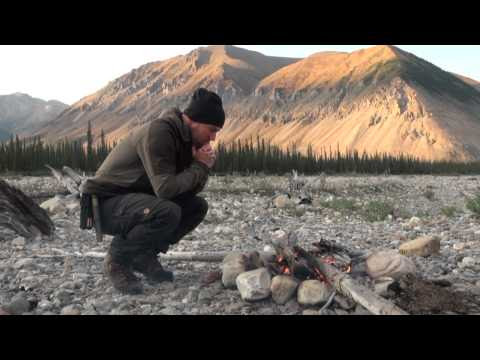 He spent 23 days alone in the Canadian wilderness, paddling down two big rivers in a inflatable canoe. It was Peter Perssons second solo expedition into the heart of the wilderness of Canada. The first time it almost cost him his life. This time he brought home some great videos for you. The movie comes in six episodes and you can see them here on Youtube.
Postar um comentário
Leia mais

How to carve a spoon with Ben Orford 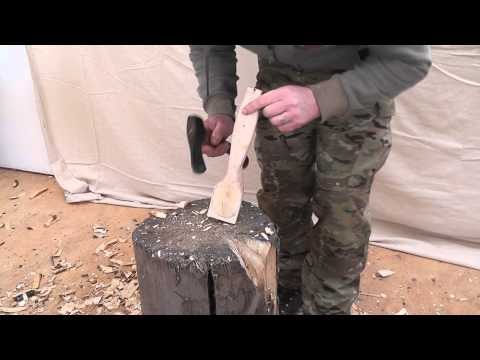 Killer Wildlife Shots : Brothers Randy and Michael Gregg are currently developing a product called the Kill Shot, a replica hunting gun that takes photos instead of firing bullets. Users would locate their “prey” in the crosshairs, then pull the trigger, snapping a time and date-stamped shot, which gets stored on the memory card housed where the standard magazine would normally be. The Kill Shot could zoom and take video as well, but it’s unclear if it would have the magnification of a scope or if it’s essentially a digital camera housed in a gun-shaped case. Interesting idea, nonetheless, but seems like a potential recipe for disaster if misunderstood. (SFGate ran a topically related article over the weekend titled “ Wildlife photography embodies thrill of the hunt .”) What do you think? [via Gizmag ]
Postar um comentário
Leia mais

How to sharpen an axe with Ben Orford 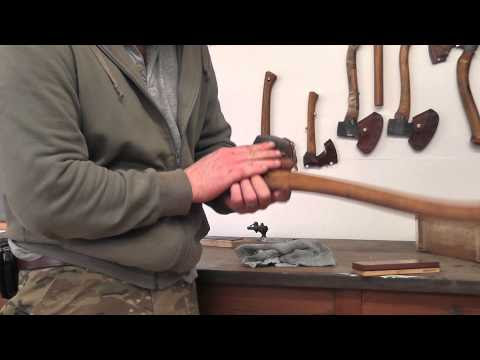